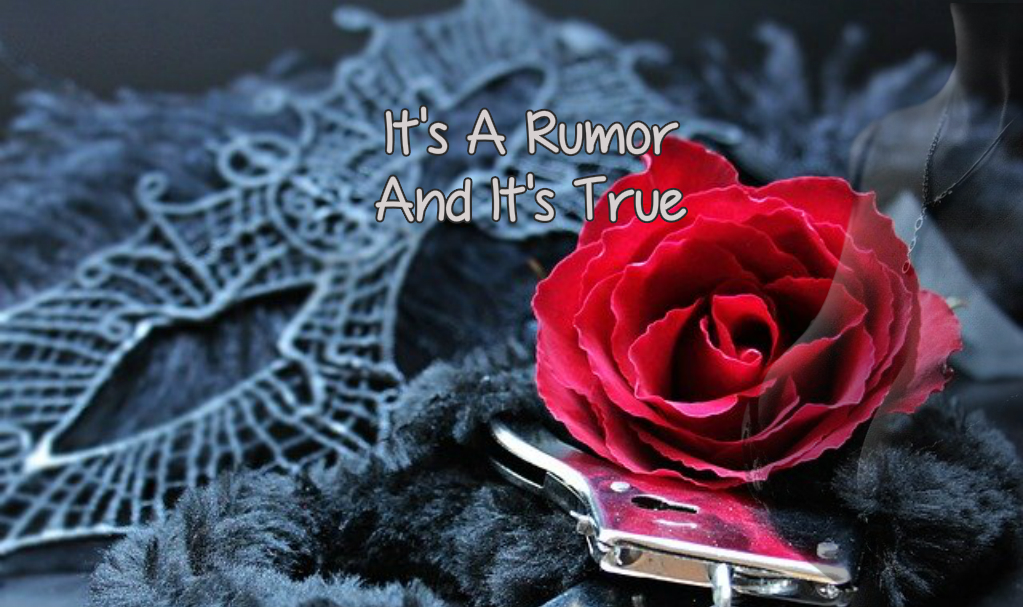 'It's A Rumor' Lyrics

'It's A Rumor', is a song about the journey from first meeting someone and feeling a powerful connection, through temptation, seduction, surrender, and finally, craving more. Here are the lyrics . . .

I'm emboldened by your smile
A graceful curve, a glance,
I'll stay a little while
I may be powerless to resist you
That's the rumor, and it's true

There's a game we play, and we both lose,
but the feeling is so beautiful
My Excuses swept away
My hand's been played, and a movement made,
All resistance fade, I give out,
As I give in.