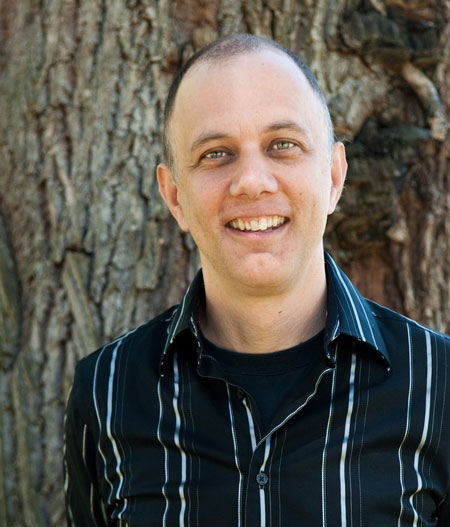 Keith Livingston’s music sounds like Blue Oyster Cult and Neil Diamond had a baby that grew up listening to late ’80s – mid-’90s music. That small baby ended up being a big baby who writes and records music.

According to Keith, it’s all about melody, and rythym. Duh! And there are lyrics too, consisting of words and shit.

You’re not really reading this drivel, are you? Here. Let’s have some fun!

He is provocative, yet not far from innocence. He can read upside down.

He is tawdry, semi-translucent, and can juggle up to one object simultaneously.

He has been described as human, funny, and "that guy over there." He likes the word, "kumquat".

When broken down, the chemicals in his body are worth approximately $4.49.

With roots in pop, rock, punk, classical and classics, Keith draws from a wide range of musical styles. He says, "I was a program director for a rock radio station in Russia. We played everything, and I loved all of it. I learned you could put '60s classic rock songs next to the latest alternative rock and it would work, as long as the songs were there. Songs! You use melody, rhythm, lyrics, and arrangement -- all the tools music has to offer -- to move someone. You can draw from all of it; It's all about the song and making the song work."

Later, he was even less coherent.

Seattle-area producer and audio engineer, Keith has more than a dozen CDs under his belt as a producer and/or engineer. Production credits include Slam Suzzanne and the Accused. Keith played guitar on two national tours with The Dehumanizers. As a live sound engineer, Keith has worked arena sized venues (the Tacoma Dome, Seattle Center Arena) and major clubs in the Seattle area. Combining his punk experience with melodic sensibilities, Keith's music is both catchy and moving.

Keith worked his way through studios and record companies in Seattle and ended up teaching audio engineering at a local college. He left to work in radio in Russia. Returning home, he took time away from the music business to pursue a career as a hypnotherapist. Now he's back.

Keith writes about everything from science fiction to religious oppression and ironically, stupidity.